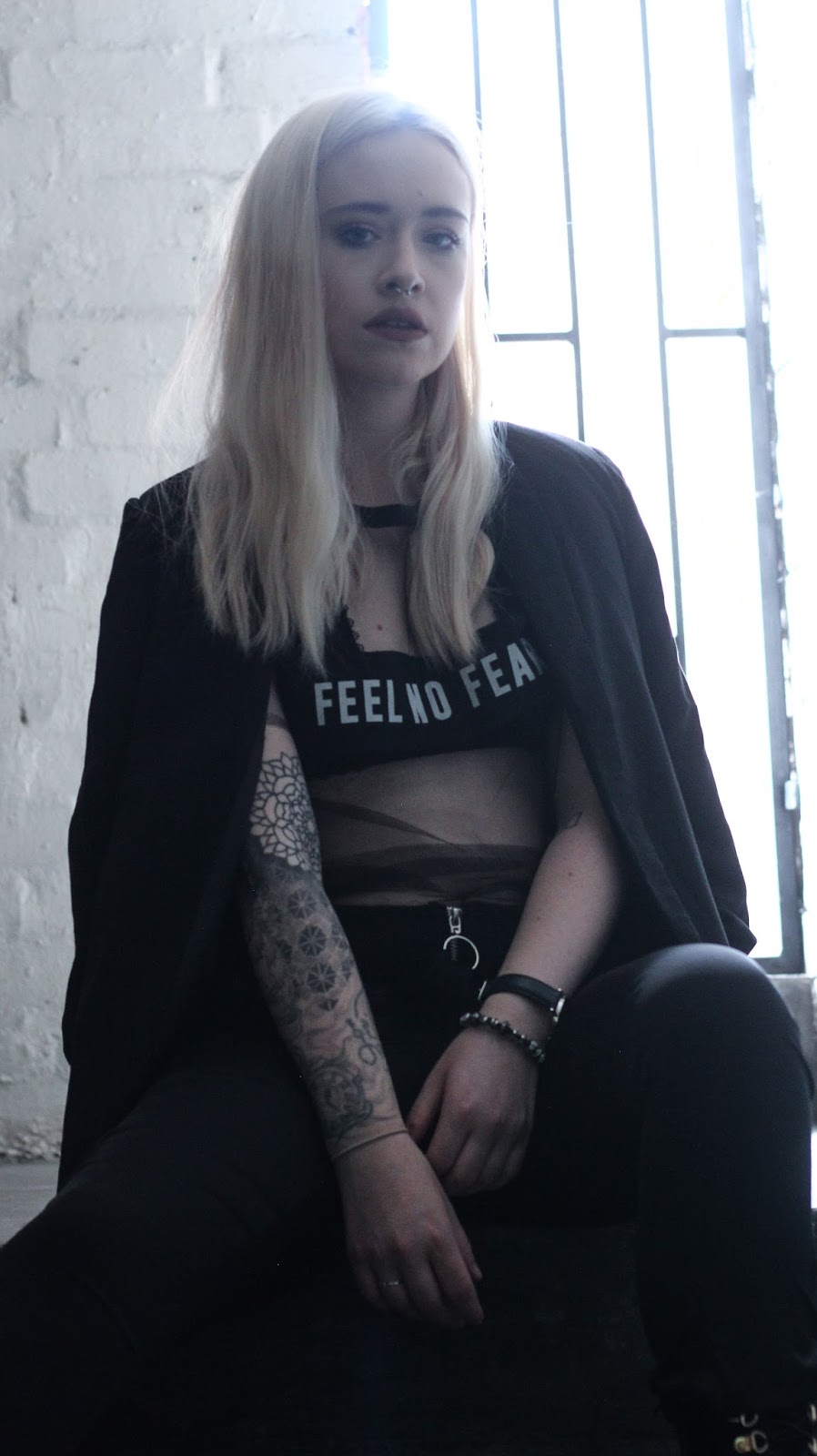 For a long time, I’ve had a weird relationship with my age. Now that probably sounds completely ridiculous to most people because at the tender age of 25 in the grand scheme of things I’m still a baby, however I’ve felt such tremendous pressure with every new birthday – a pressure I’ve only really put on myself.

From the age of 12 I started Irish Dancing, and when I started it I had no idea just how much I would fall in love with it and what I’d want to achieve. Fast forward a few years when I began competing and I realised that there was such a thing as the World Championships and things became a lot different. I lived and breathed dancing and I wanted to dance on that stage one day. Then my GCSE’s happened, I wasn’t doing so well at competitions, and when I went to college my love for dance petered out for a few years.

It picked up again after I left uni and I became like a thing possessed training hours and hours a day, seven days a week to get back up to scratch again. I set myself a goal to get up to Open Championship level (essentially allowing me to compete internationally and the level I had to be at for the World Championships) by the end of the year. I was only one level up from beginner when I made this promise to myself. I was told it was a good goal but that it wasn’t likely to be something I’d achieve, however I did it and I was so proud of myself. I then set my target on the World Qualifiers and unfortunately due to injury I never got there – it’s still something I’d like to achieve now as I’ve gone back to dancing in London but I’m a realist and I know that unless I dedicate the same amount of time to training again the likelihood of getting there is quite slim.

The whole point of that little story though is that the entire time I was training to get to Open and get to Worlds I was paranoid about my age – and I mean that obsession began when I was 19/20. I was so young, yet I knew the girls I was competing against would have been dancing since the age of two. They had 10 years on me already to be at Open Championship level before I even started, I was playing this desperate game of catch up at the age that most people retired from competition and it made me feel so self conscious and so under pressure to achieve.

I adore how the blogging community has such a vast array of different ages, it makes me happy that we are so inclusive of age, gender, disability, sexuality and everything else in our community – so why do I still feel that pressure around my age?

I look at the bigger bloggers, those at the level I’d love to be at, and I recognise that they started their blogs or Youtube channels many years before I started mine so they’re at the top of their game in their mid 20’s which is incredible, but again I feel like I’m playing an impossible game of catch up to be at that level while I’m still relevant.

I’m lucky in the respect that my audience is typically of a same age demographic that I’m in myself which fills me with the hope that you will all grow with me and my content will still be relevant to you. But what if you don’t? What if it isn’t? What if I get to my mid-30’s and fashion blogging is still my passion but my style isn’t relevant or cool enough for the people reading blogs then?

I mean we’re talking 10 years into the future here but have you seen how fast time is going at the moment?!

I guess I’m being a little melodramatic really and probably having some sort of existential crisis but do any of you guys worry about blogging and age or anything similar?! Let me know in the comments below…