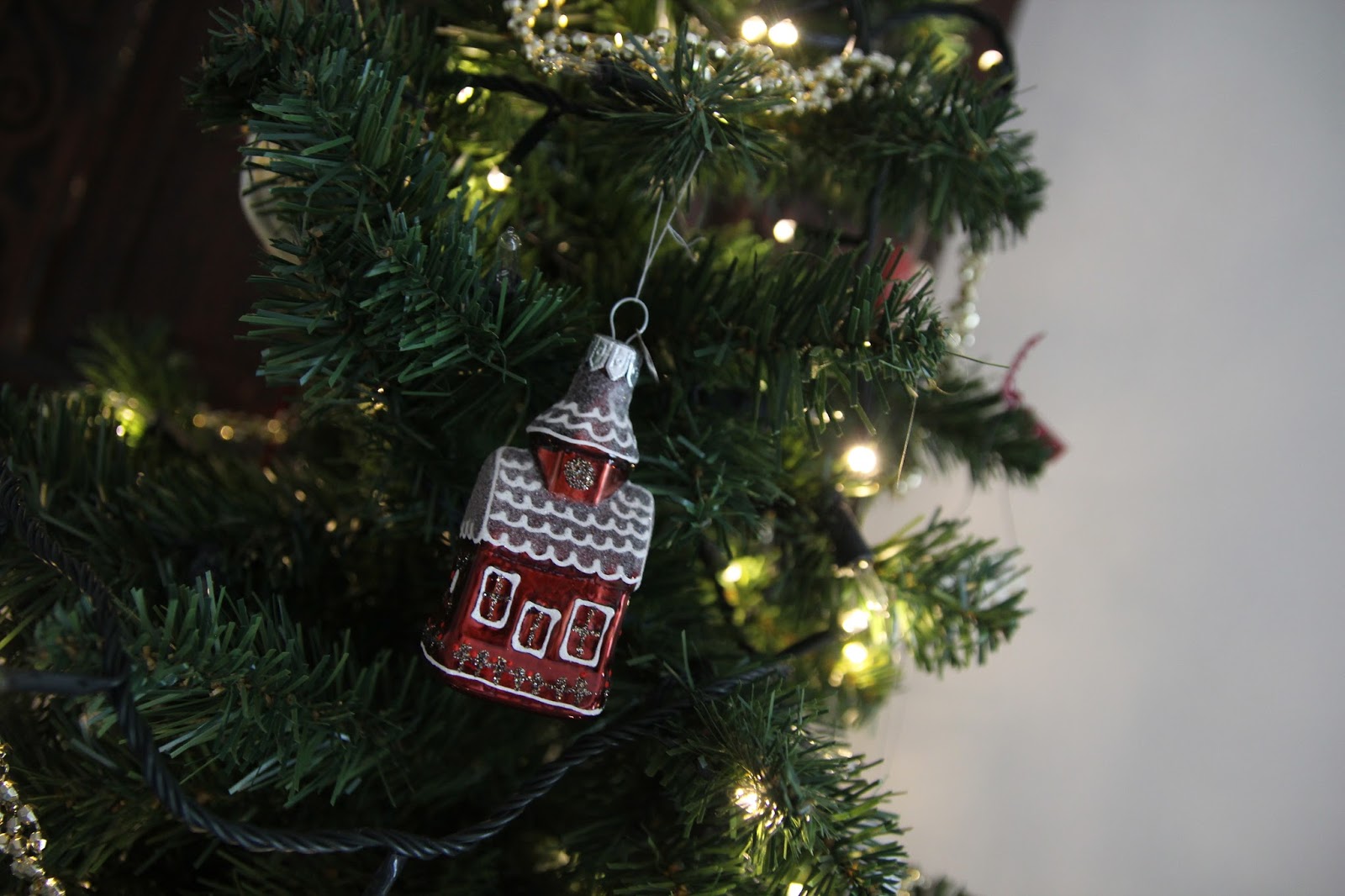 IT’S CHRISTMAS EVE!! and therefore in celebration of all things festive, and to well and truly round off the festive build up in style, I thought I’d quickly share my Top 10 Christmas Songs with you lovely lot before I drink my bodyweight in mulled wine and eat ALL OF THE FOOD.

Well you lovely lot, that concludes my Top 10 Christmas Songs! Let me know your favourites in the comments below. I hope you have a fantastic Christmas whatever you’re doing and wherever you are – I will (probably) be having a social media break tomorrow, but the last instalment of Blogmas is scheduled and ready to go!