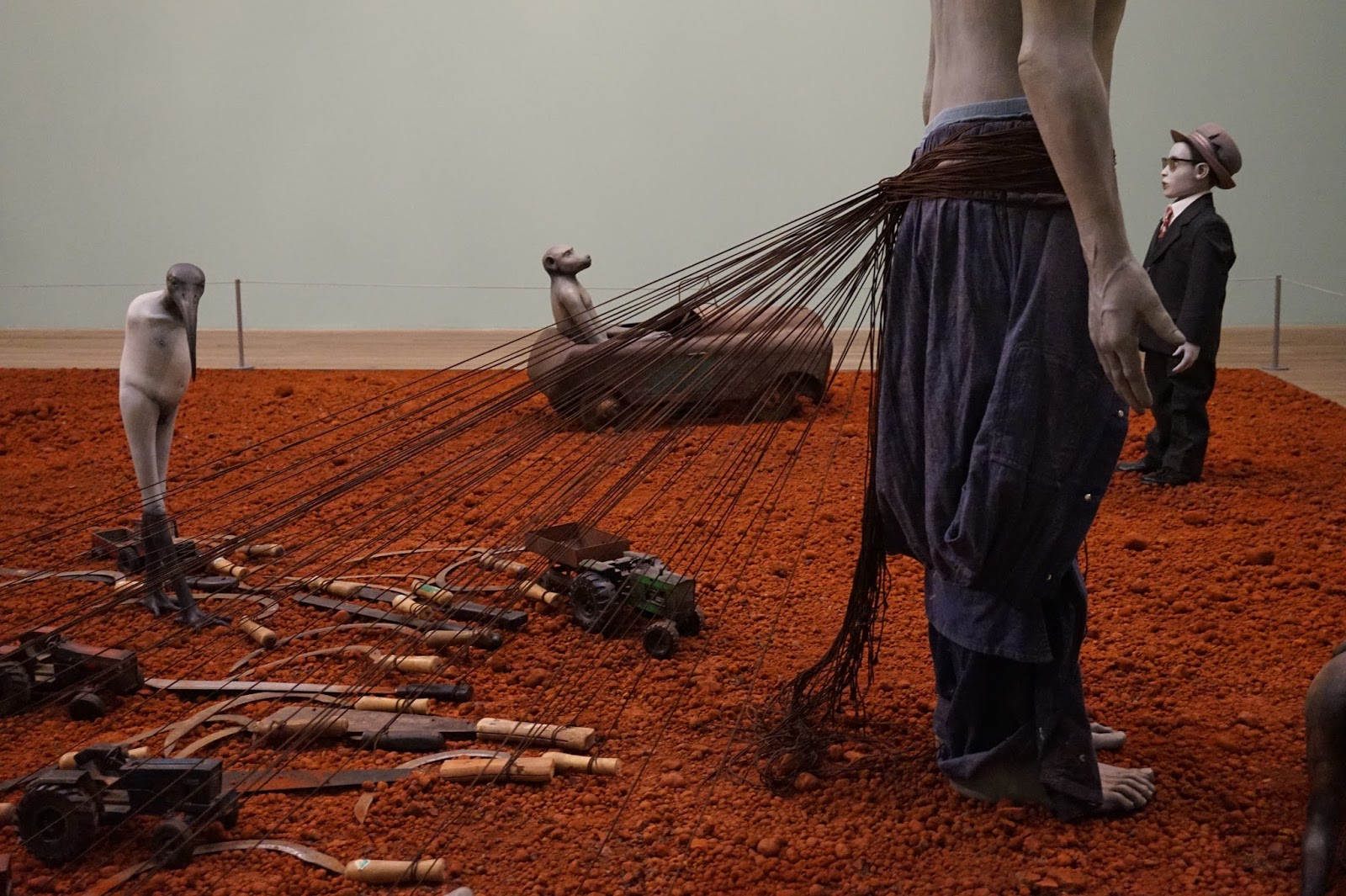 Wow, what a week!

It’s been a busy one at chez Lj – I had a disaster of an evening on Monday night which didn’t get the week off to the greatest of starts but it got better as it went along. Joseph won tickets to The 1975 (for anyone who is new here, they are my absolute favourite band in the world) on Monday night as part of the Apple iTunes Festival, but he couldn’t come with me as he was working, so he very kindly gave me the tickets and his ID to collect them and I went with my friend Jess, however as it was Joe’s name on the tickets we weren’t allowed in! After queuing in the stand by queue for over an hour, we were told 4 minutes before the show started that they weren’t letting us in that way either and we retreated home utterly deflated.

And we got the wrong train >.<

Joseph went off to Spain on Friday to film a horror film (exciting!) and now I’m eagerly awaiting his return on Tuesday. I always miss him when he’s not here but I’m so proud of him for going off and chasing his dreams. I’ve had my lovely Mum come to stay with me this weekend, so it’s been two days of catch ups, giggles and lots of shopping! I don’t think my feet have ever ached so much in my life but it was totally worth it.

We also went to see the new Bridget Jones at the cinema on Saturday evening – I would TOTALLY recommend it, it’s brilliant!

This week is birthday week with both my housemates turning another year older. We’ll be celebrating on Tuesday and Joseph will be returning the same evening so I reckon you can probably imagine how excited I am. I haven’t shot any new outfit pictures this weekend as I was too busy enjoying my time with Mum, so you’ll have to put up with more lifestyle posts for the next few days until I can get out at the weekend.

I hope you’ve all had an amazing week! Let me know what you got up to in the comments below.