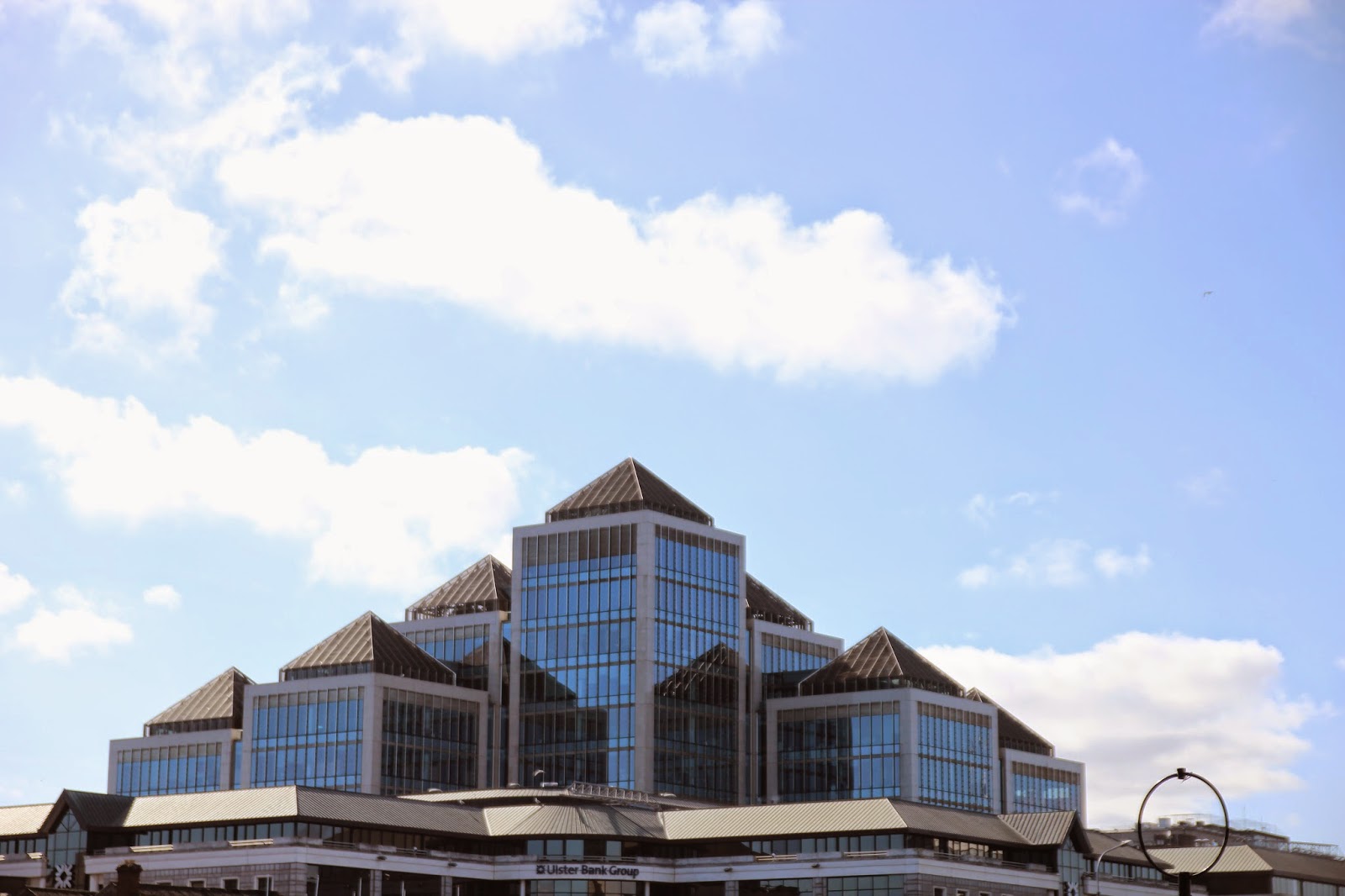 Welcome to the very belated part 2 of my Dublin photo diary.
I guess this is quite a weird post for me to write now considering everything that has happened since I got back which was all of three weeks ago and yet its starting to feel as though the holiday never happened. Or that it did, but it happened to someone else, not me.
I think I’m a little lost at the moment, for both good and bad reasons. My life is about to go through the biggest change to date and I’m not sure I’m processing it so well right now.

ANYWAY. Onto Dublin. The important thing. 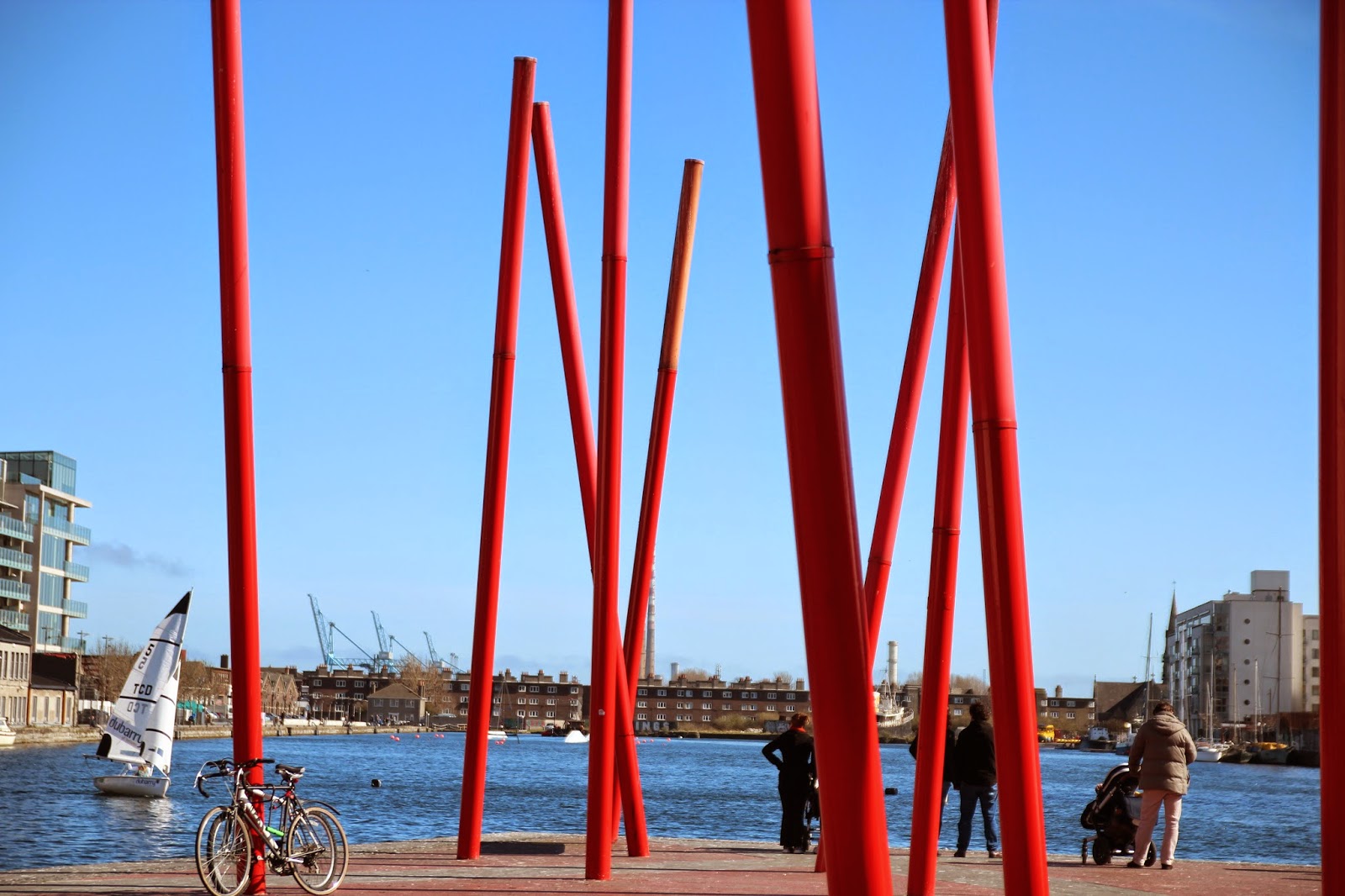 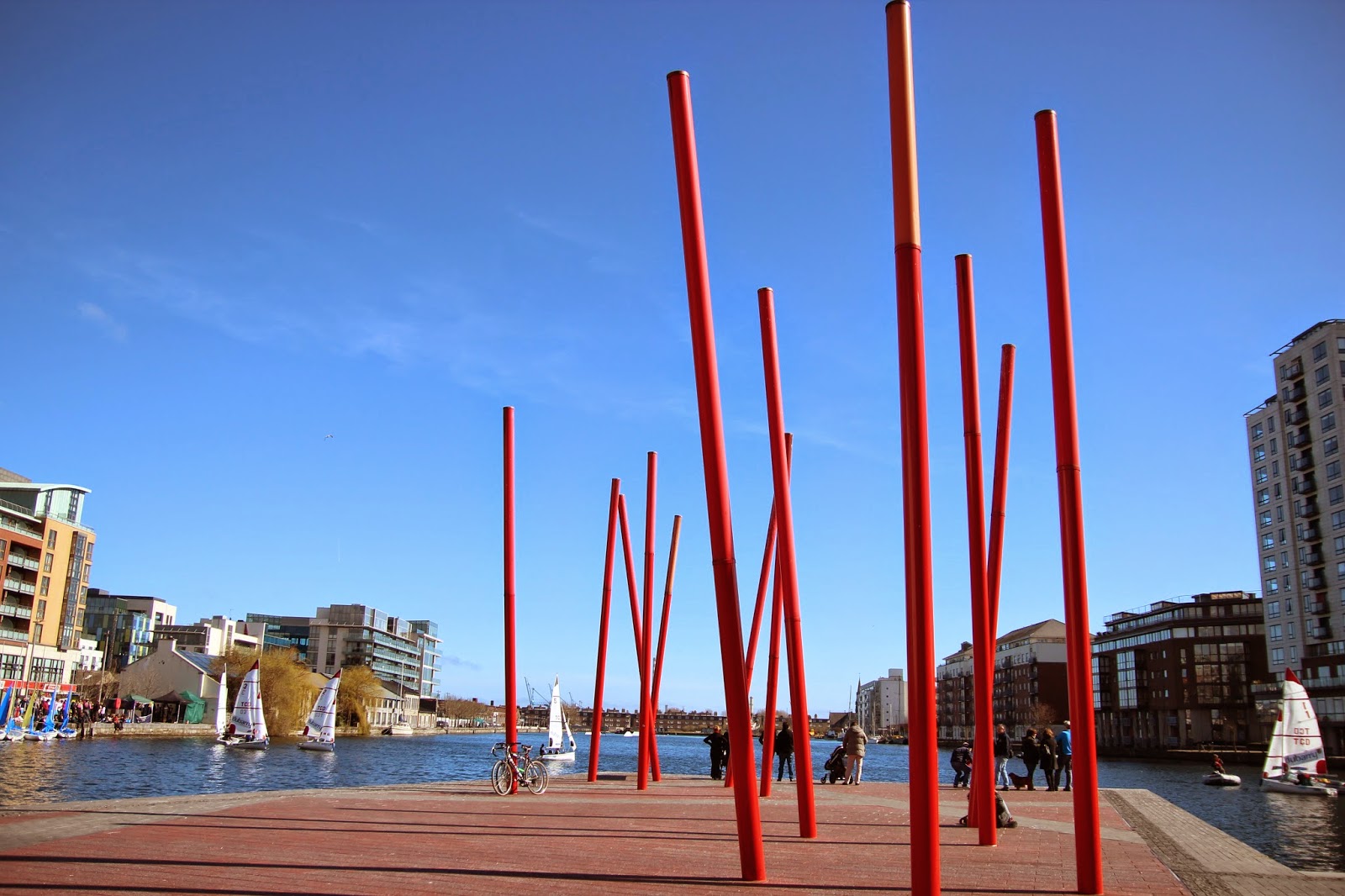 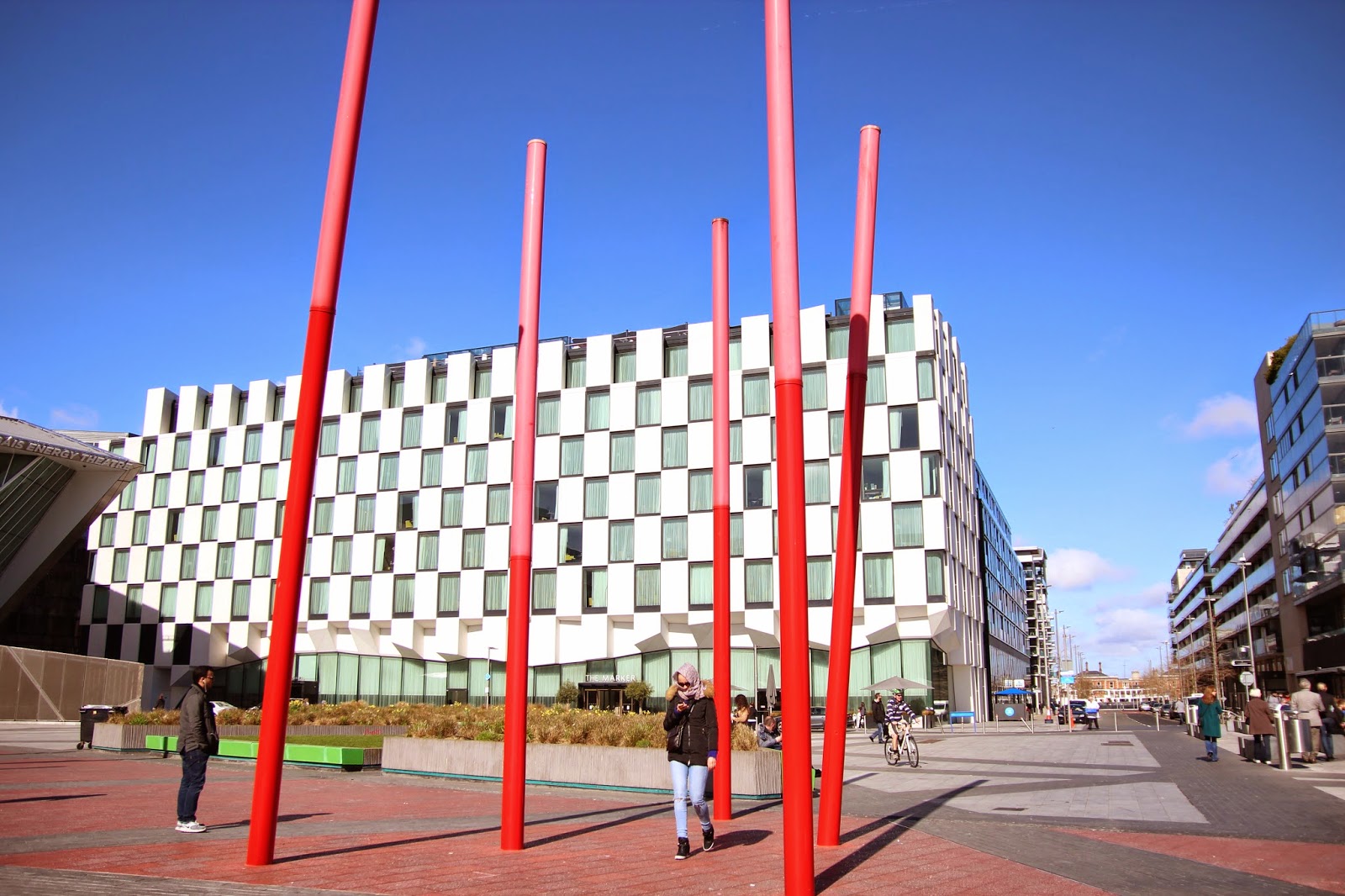 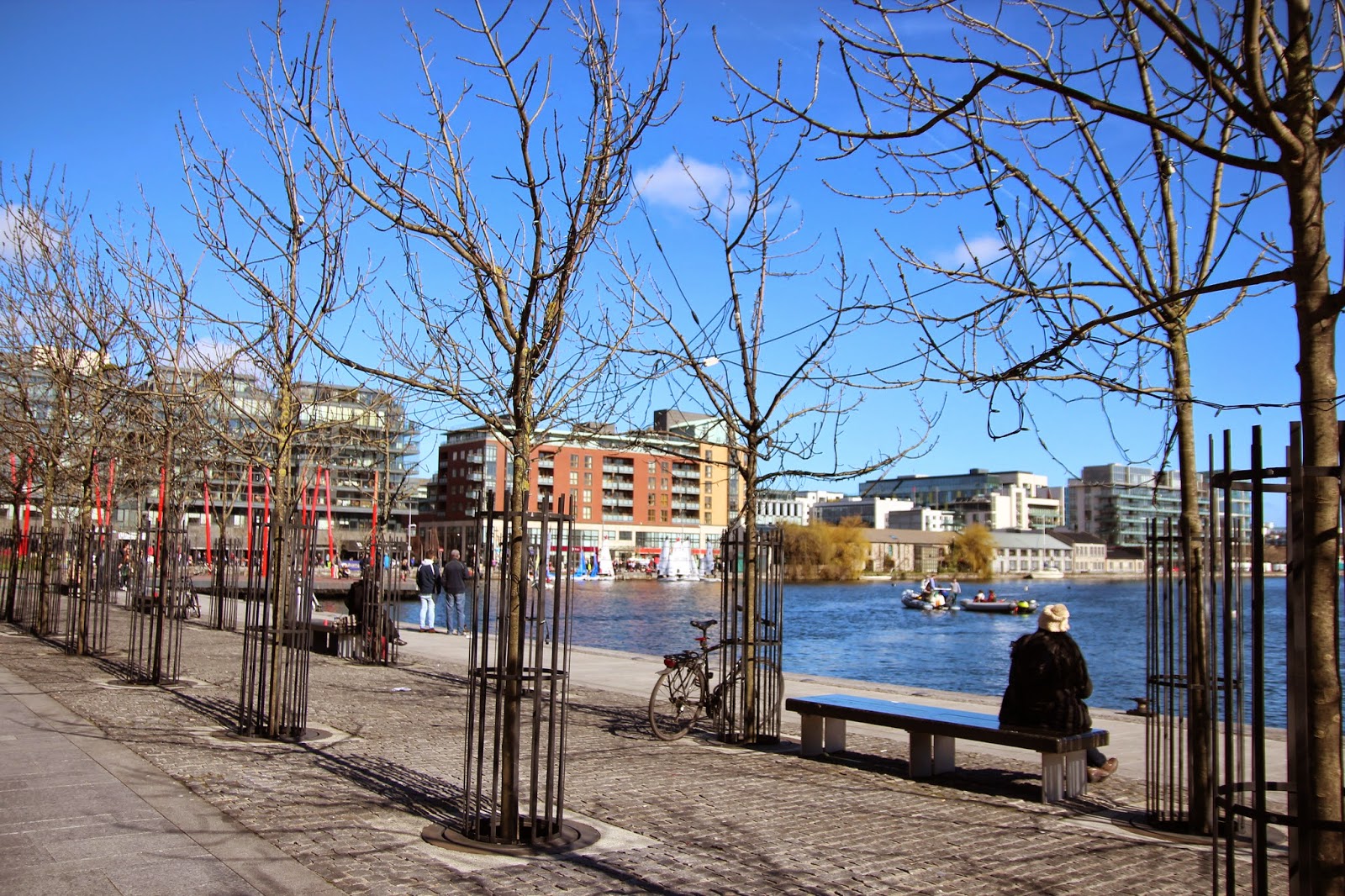 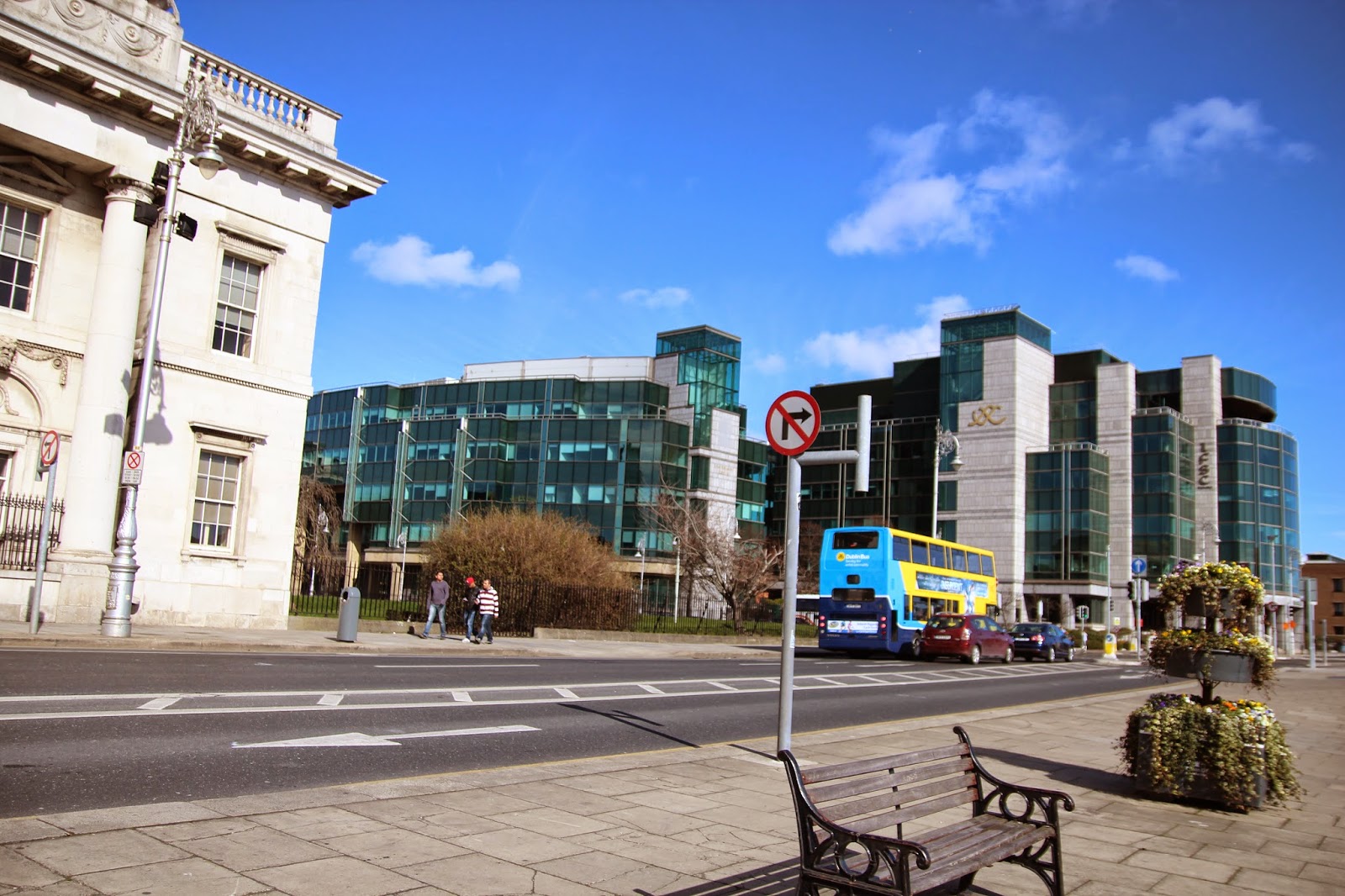 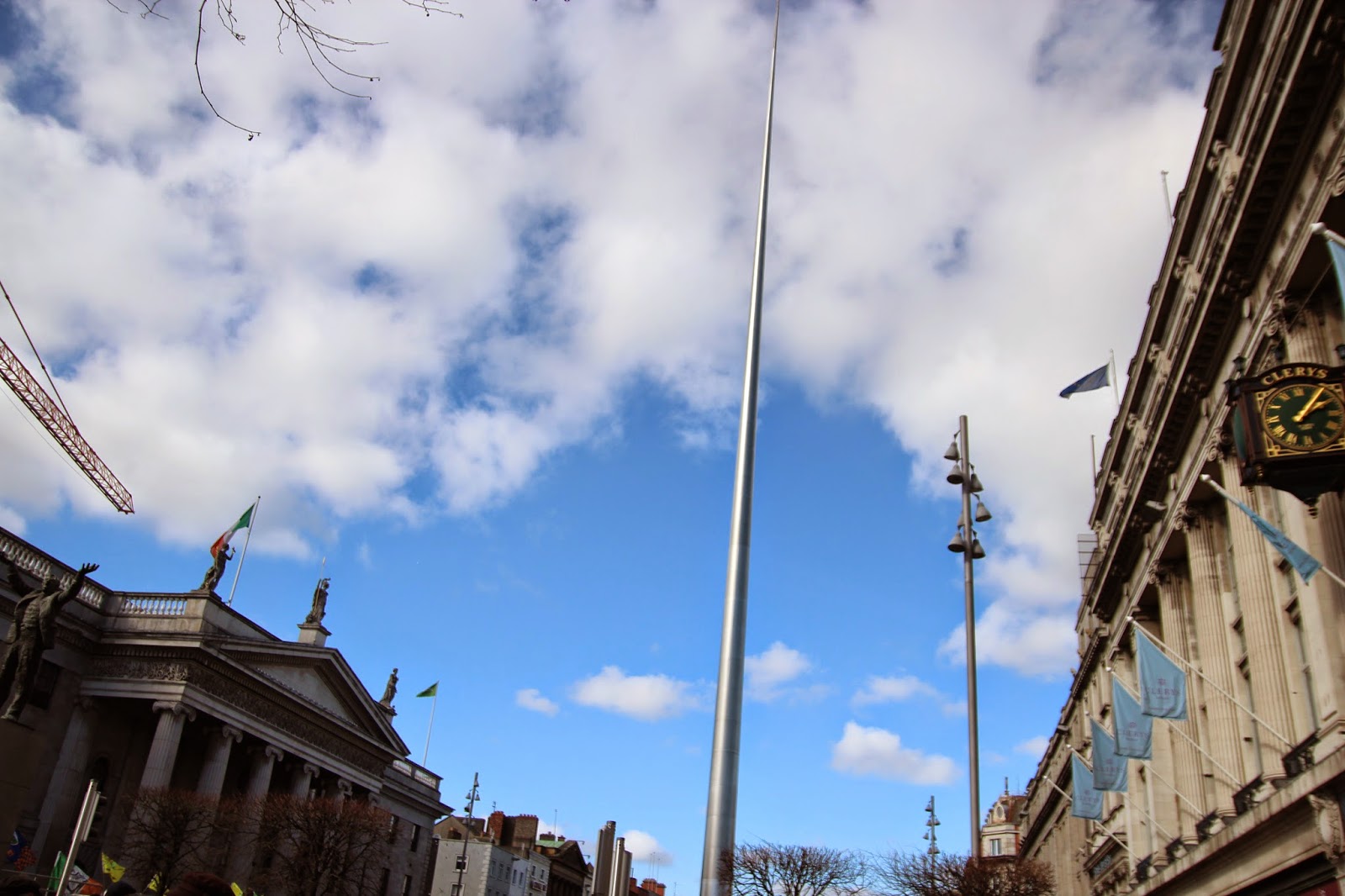 So these photos were taken on Saturday, the third day. We didn’t actually take any for the rest of the holiday aside for the last night but I’m not sharing those. Not for any dodgy reason (promise), I just don’t want to share them with the world.

I’d always wanted to visit Dun Laoghaire. I remember it featuring briefly in PS; I Love You, one of the only films which can make me cry no matter what, and I fell in love with the rolling hills and incredible scenery of the national park. Although we didn’t get to visit the park, we did decide to get the DART across to spend the afternoon walking the pier. On the way there, we encountered my first ever political protest (protesting the water taxes and also marching against racism, if you were wondering) and I was absolutely awestruck with the sheer volume of people rising up and protesting against something as one, believing so passionately (and rightly so) in their cause. It awoke something in me and it’s made me explore my own political thoughts and beliefs. 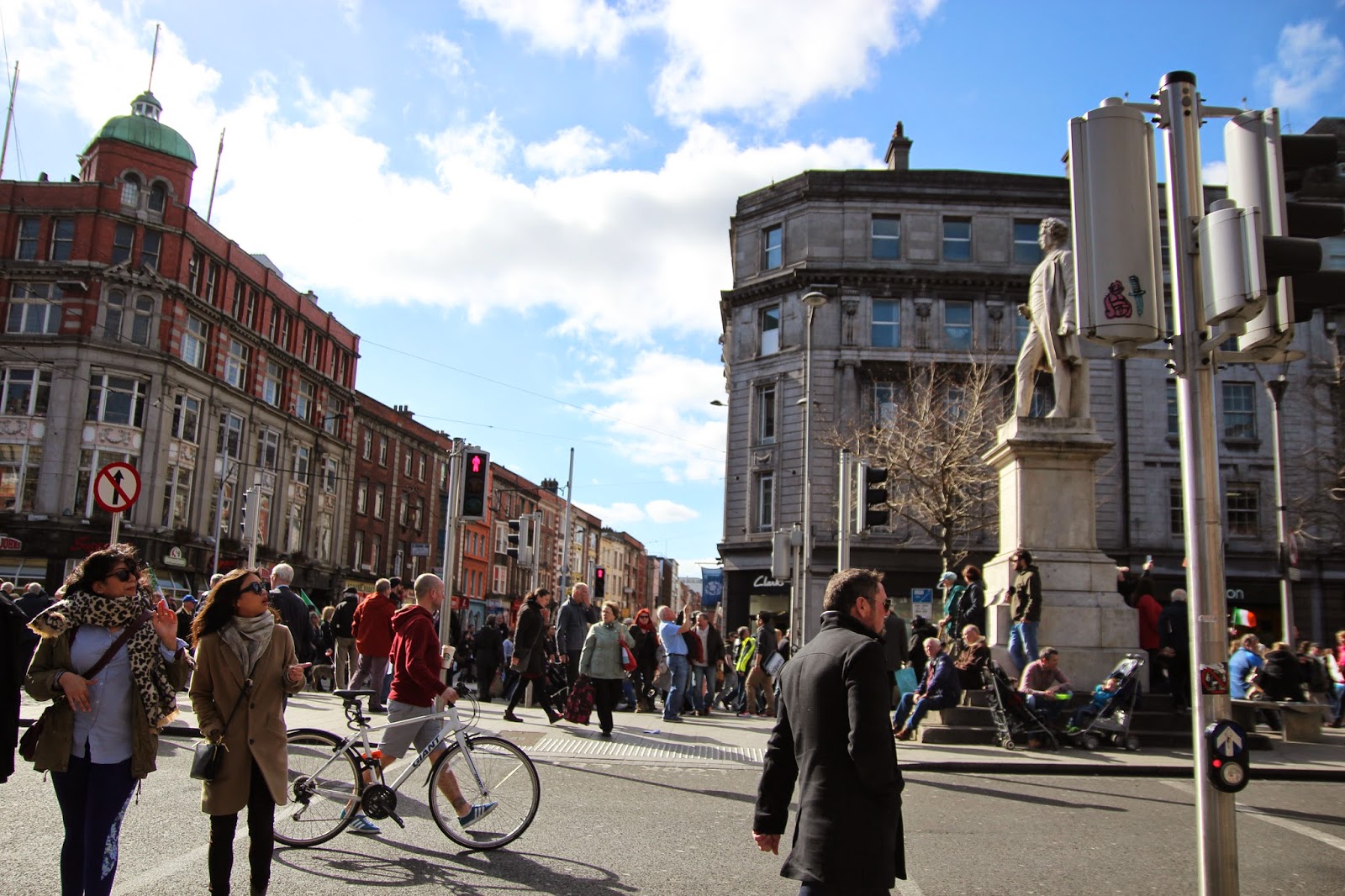 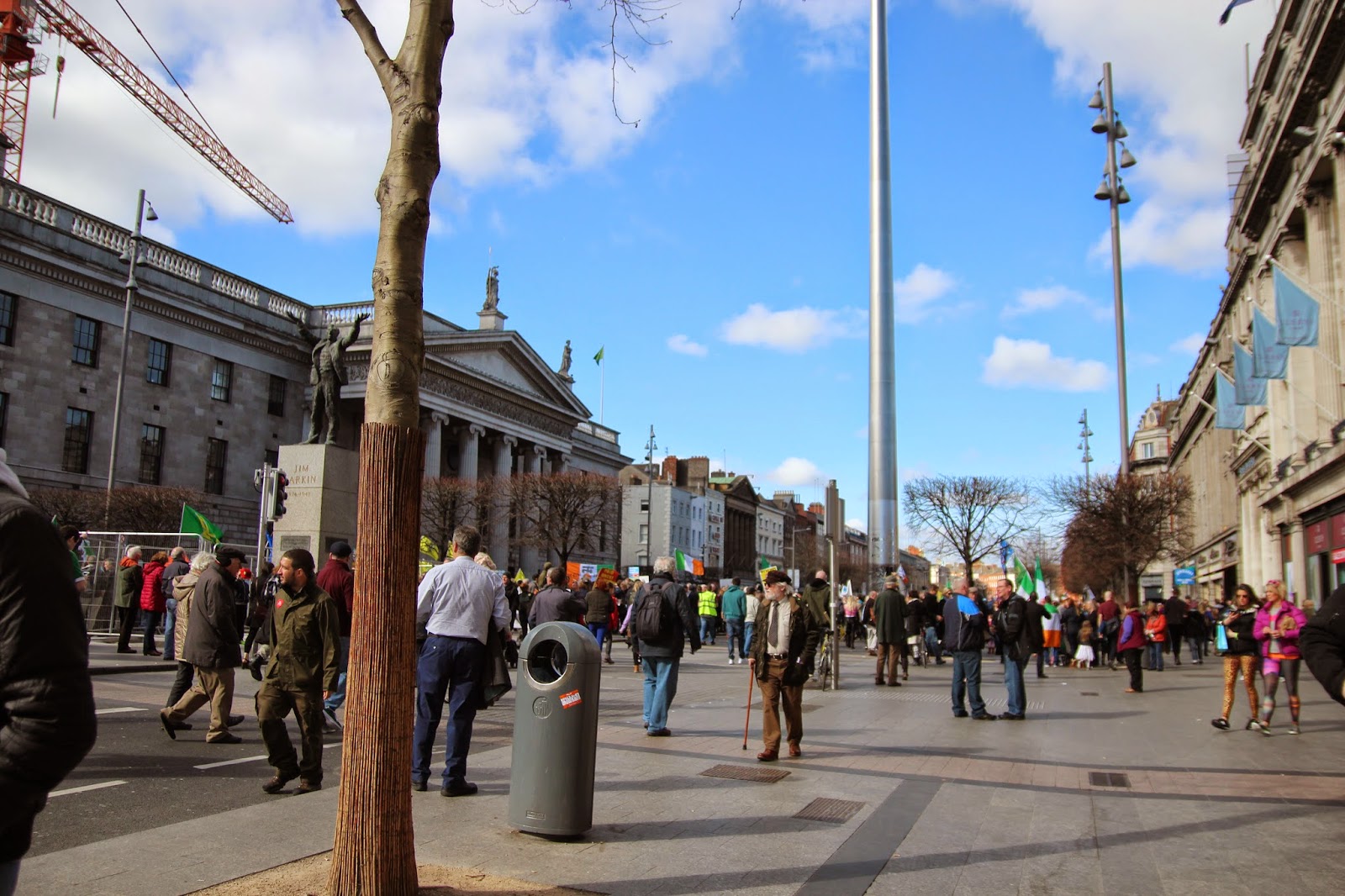 Arriving in Dun Laoghaire we couldn’t get over how beautiful it was. A seafront that wouldn’t have been out of place somewhere in the Mediterranean, and the most beautiful blue sky set up what was to be a wonderful afternoon. We found a beach front hotel and nipped into the bar for cocktails before walking the length of the pier, taking in the views and casually people watching as the afternoon ticked by. 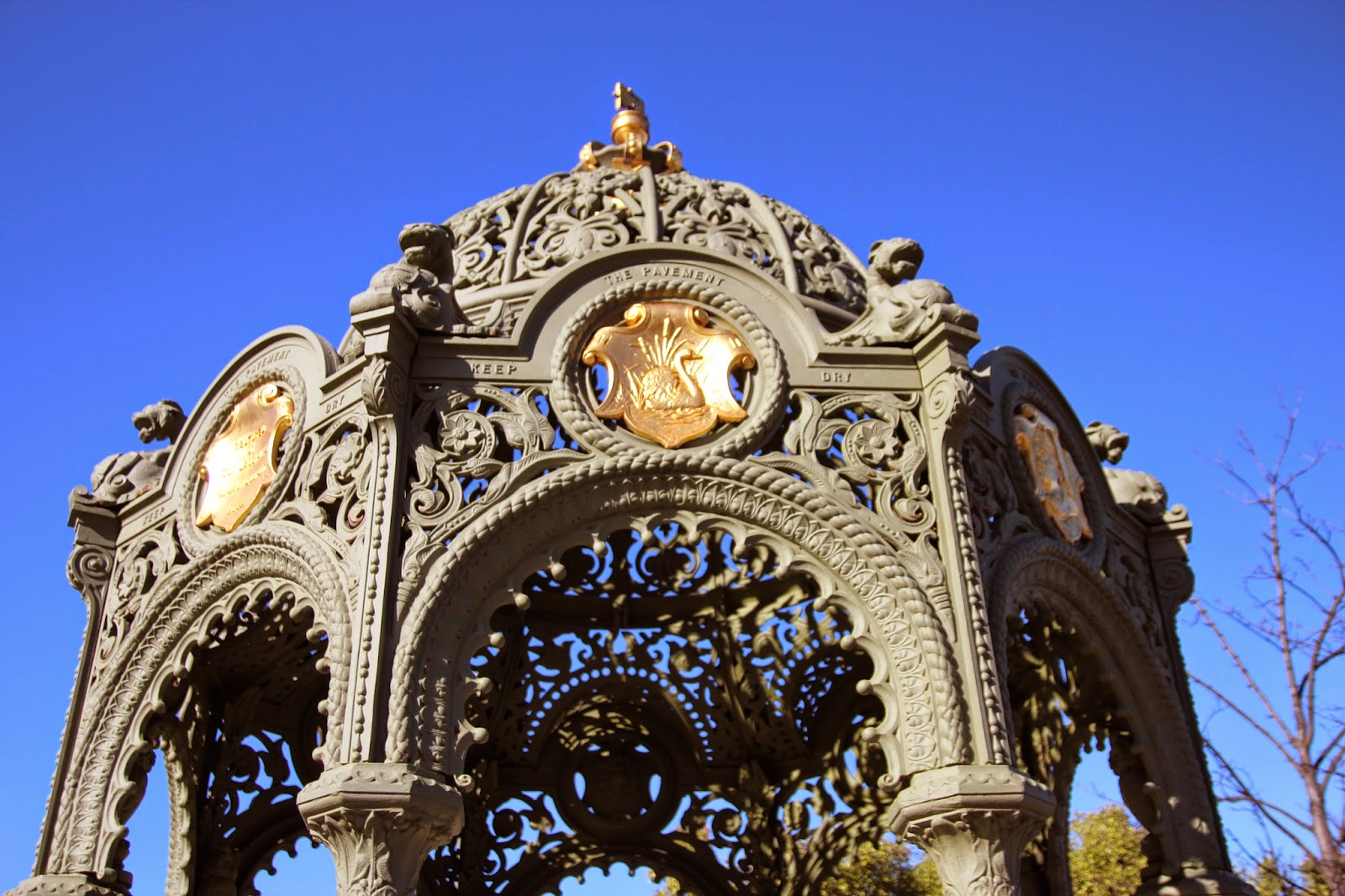 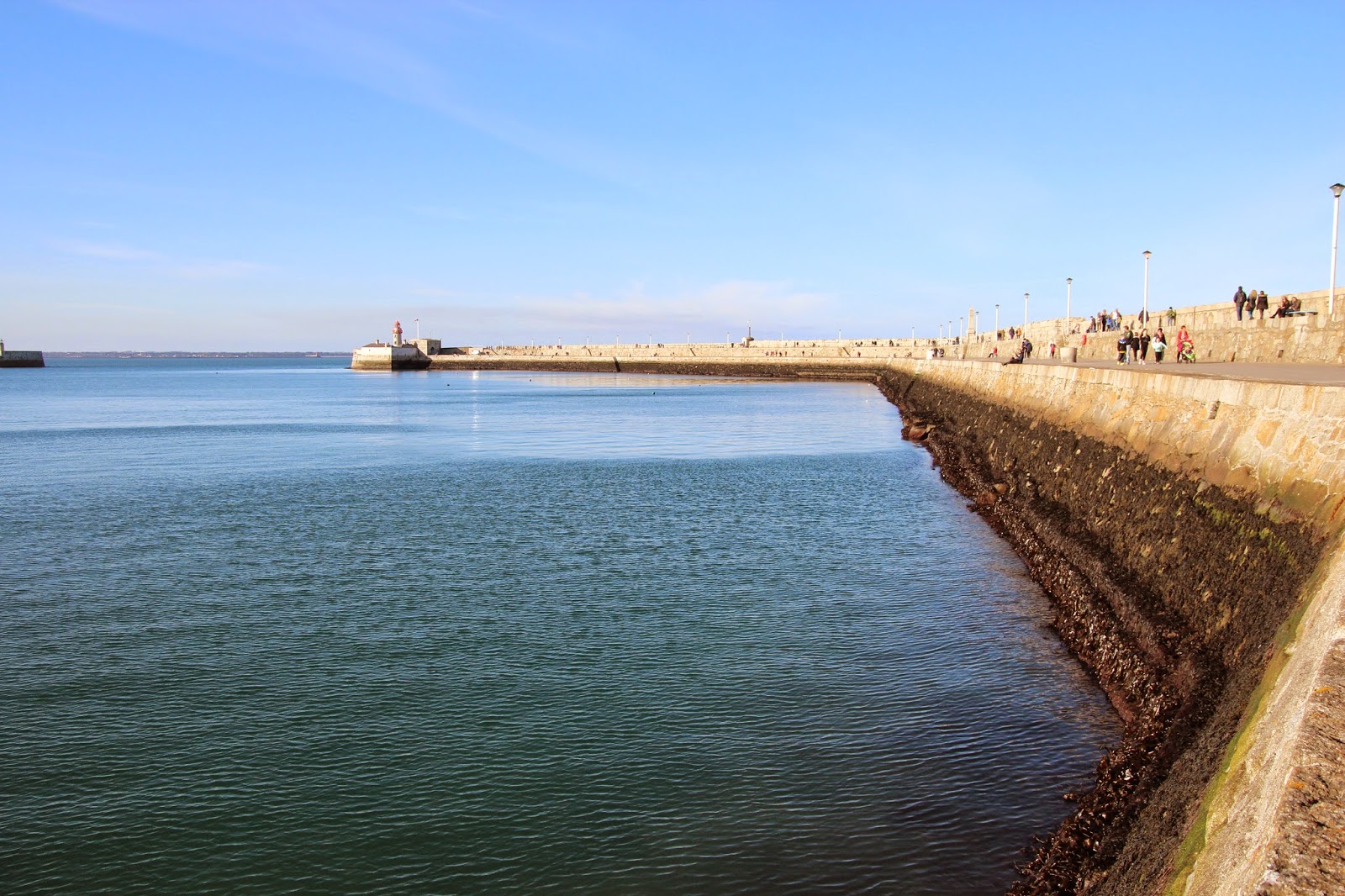 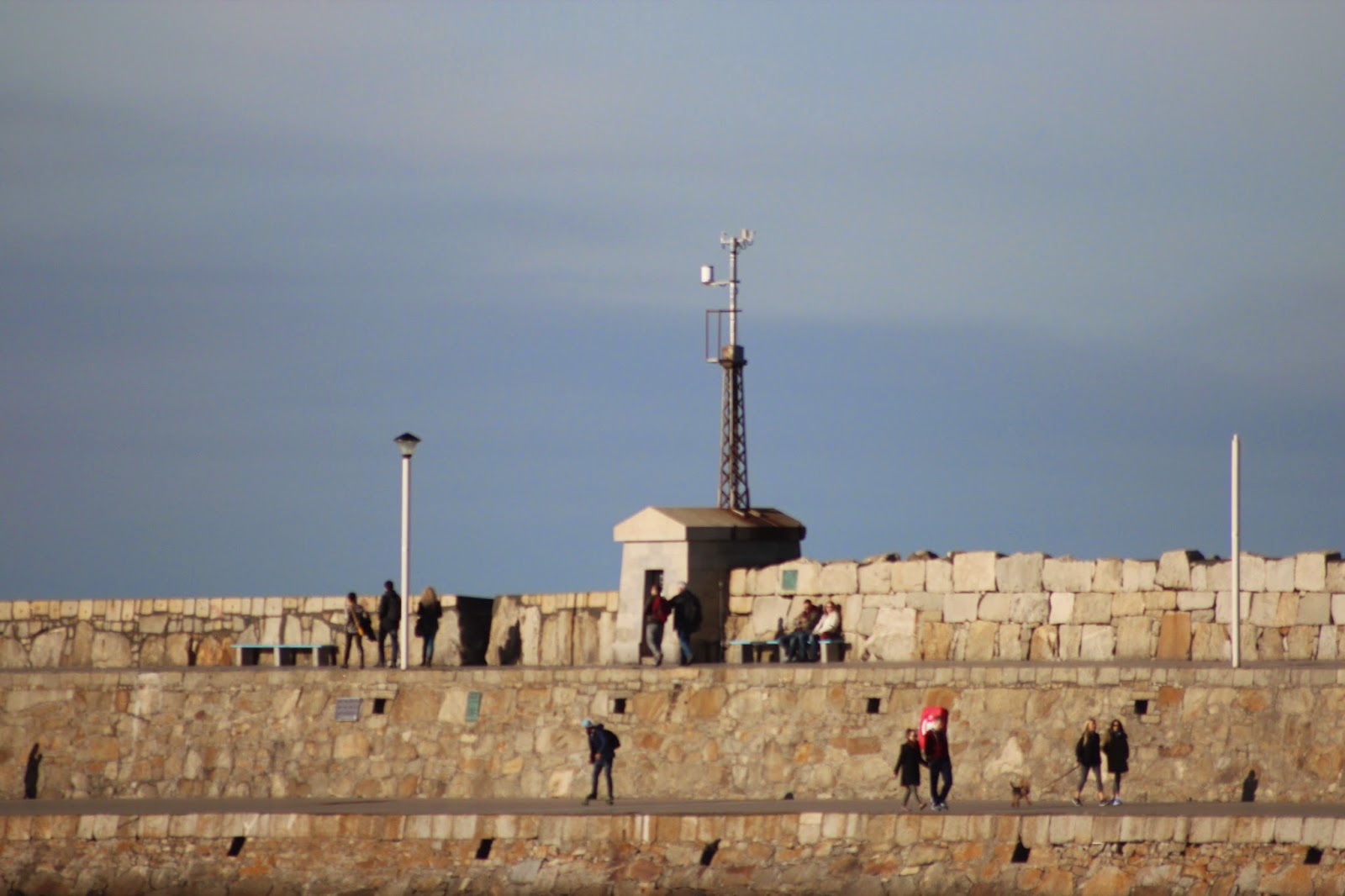 Hungry, we decided to look for a little restaurant we’d read about in the paper on the way over. Fallon & Byrne was set in the middle of the People’s Park, a converted garden house, it served the most incredible food by night and a selection of artisan breads and deli goodies by day – the food was out of this world! Walking back in the dark it genuinely felt as though we were ‘abroad abroad’ – something I didn’t expect from Ireland in March! Arriving back at the hotel later that evening, we ended up ordering room service and curling up with a horror film – basically the only way I will ever watch a horror film again is with warm chocolate brownies and cocktails in bed. I have become that girl.