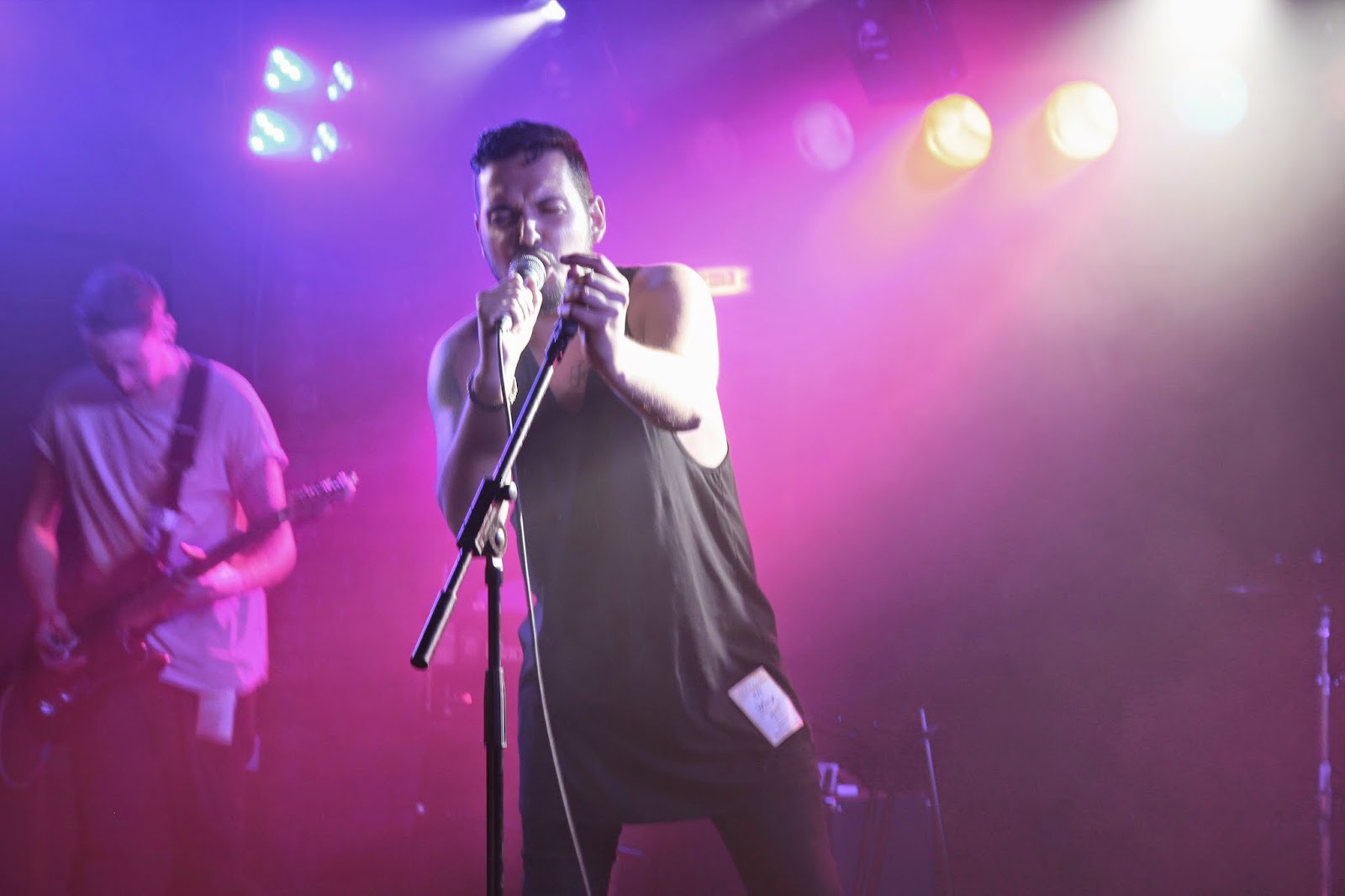 All pictures and words by Lucy-Jayne Love.

Music has always been a huge part of my life. I can remember the first gig I went to like it was yesterday, the way the heady atmosphere caught me up the minute I entered the venue and carried me on its wake the whole night. I went with an incredibly naive view, not expecting a push pit at an Indie gig, forgetting there would be drunk people twice my size and cigarette smoke polluting the air, but I think it was this that actually made the night for me. Being caught up in the crowd, singing along to every word and feeling absolutely part of something, and ever since then I have been a total live music addict. 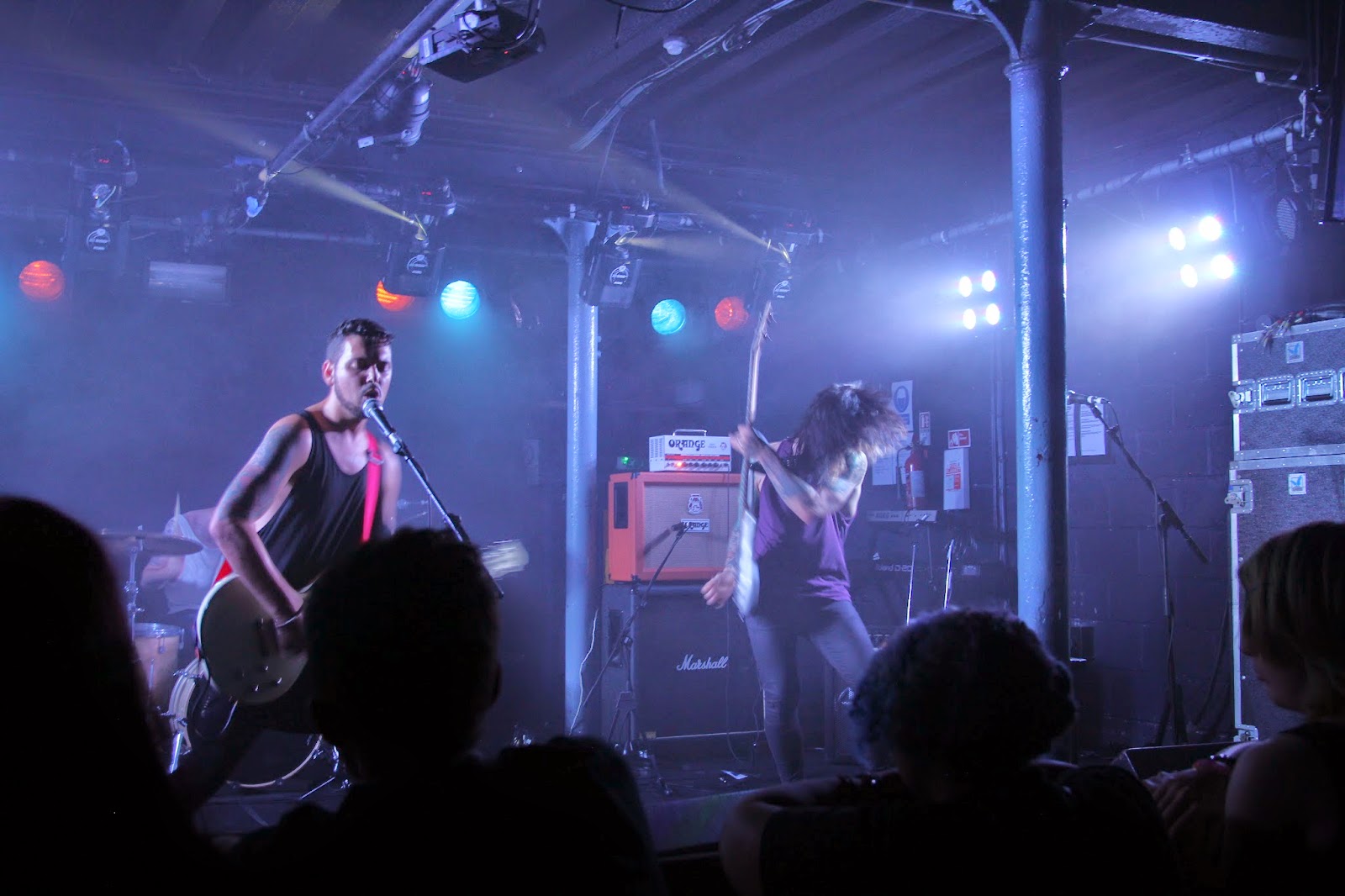 I started doing live music photography when I was about 17, at the same time as beginning my foray into music journalism with a stint writing for DEADPRESS! before I headed off to University. For many reasons, it was something that fell by the wayside for me for a few years, however my friends in Diamond Days invited me along to their headline gig at 02 Academy in Liverpool last week and invited me to bring my camera along with me. Unfortunately when I got there I found the venue wasn’t providing
press passes due to their in house photographer being the official
photographer for the night, but I managed to grab these photos from the
audience and aside from a few heads in the way, I’m really happy with how they turned out.

Diamond Days are a 4 piece pop punk band hailing from the North West of the UK. Absolutely storming their way into the local unsigned scene last year, they have gone from strength to strength, recently being endorsed by Converse and supporting some major bands such as The Blackout on recent tour dates. Eagerly awaiting their EP to drop on the 17th November, I was thrilled to finally get to see them in action. 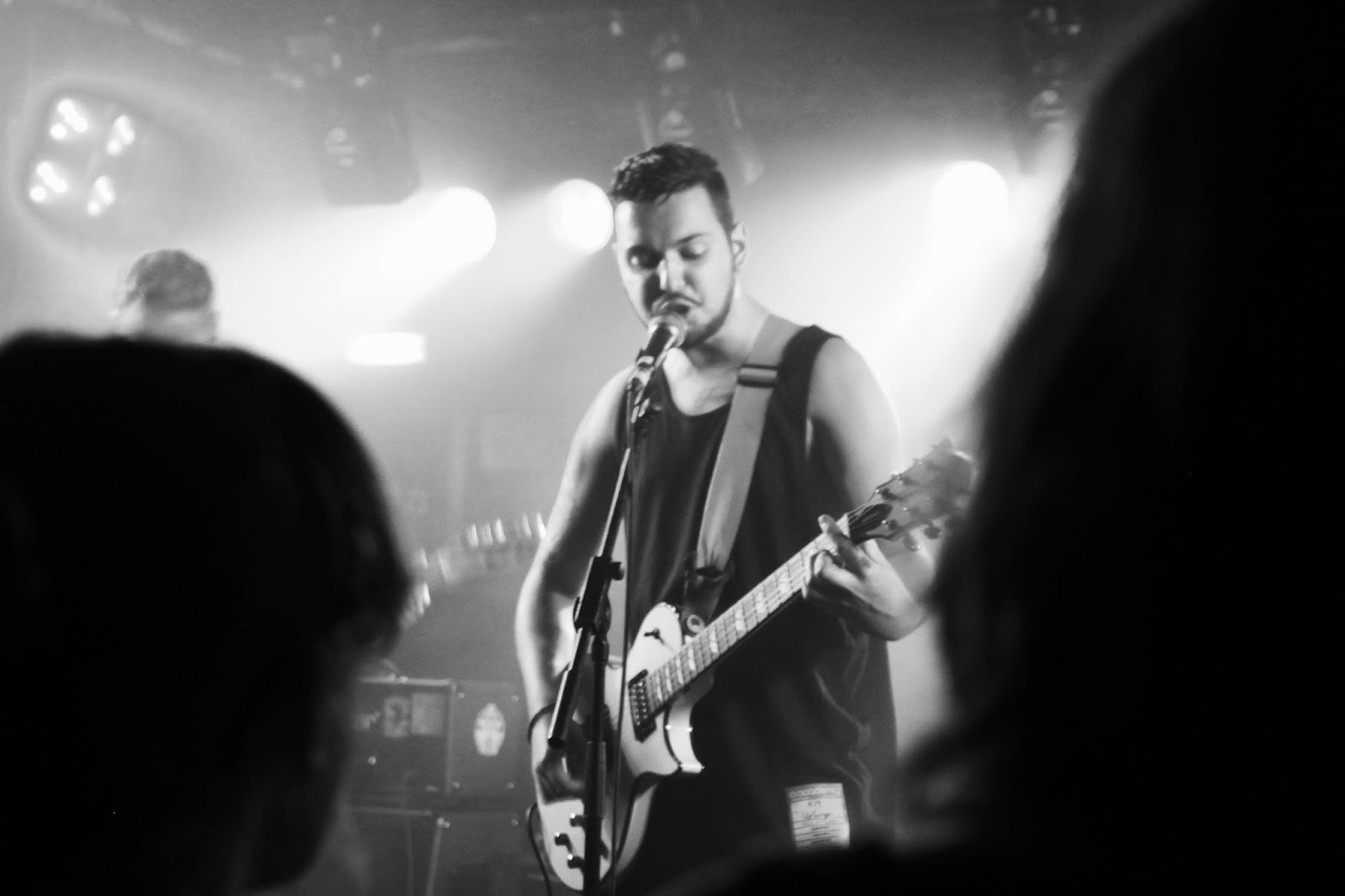 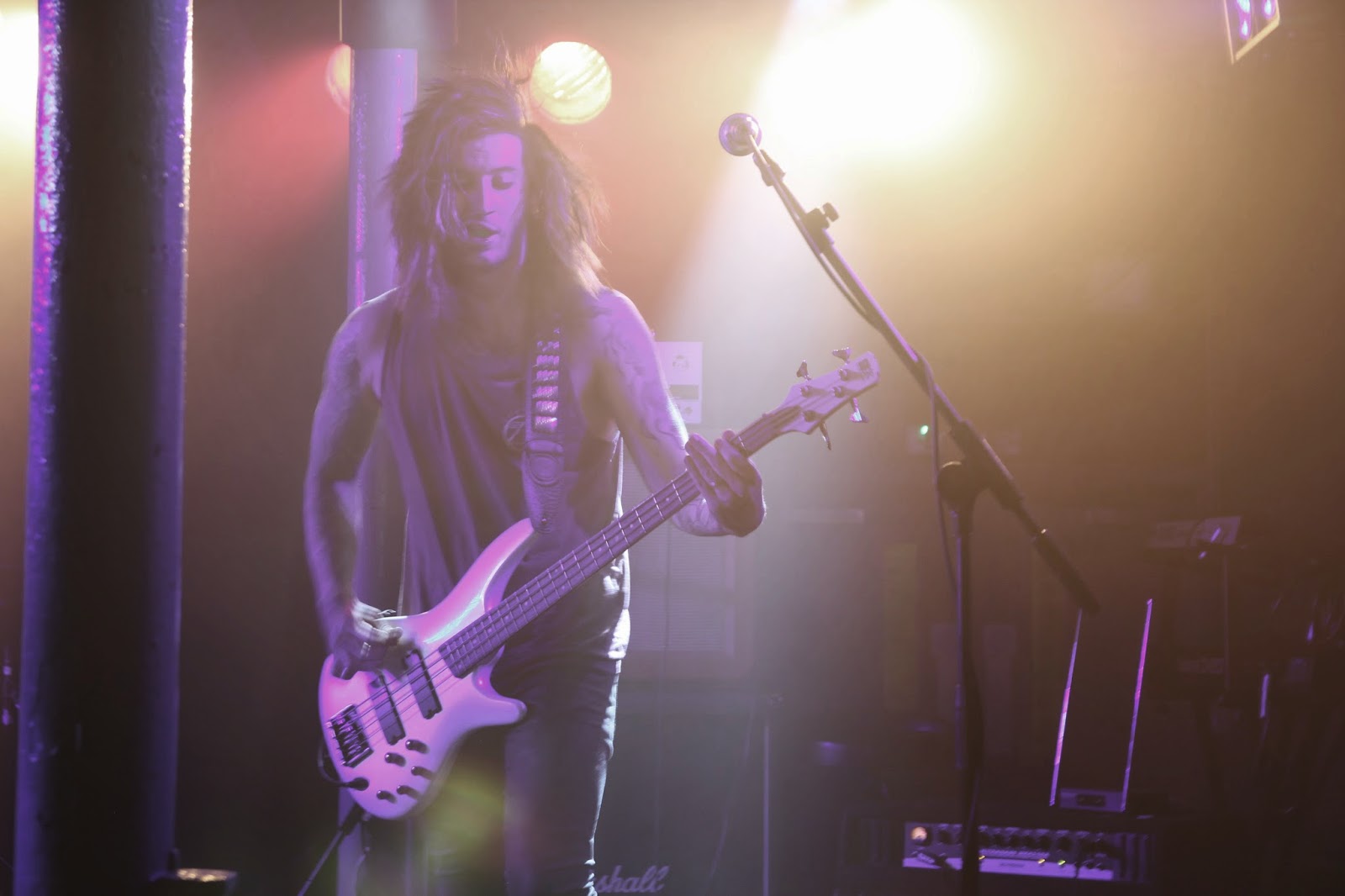 Their energy on stage absolutely astounded me, I swear they never seemed to stop for a minute and it made an incredible set even more engaging. They’d been asked to produce a 22 minute set for Jar Music Live, an organisation that puts on unsigned nights at various academies around the country, inviting industry professionals to see the bands in action. Despite their set being shorter than their usual offerings, they didn’t disappoint at all, packing it with their most popular releases to date including ‘Start It From the End’ and ‘Let Go’, the song for which they’ve just filmed their debut music video. 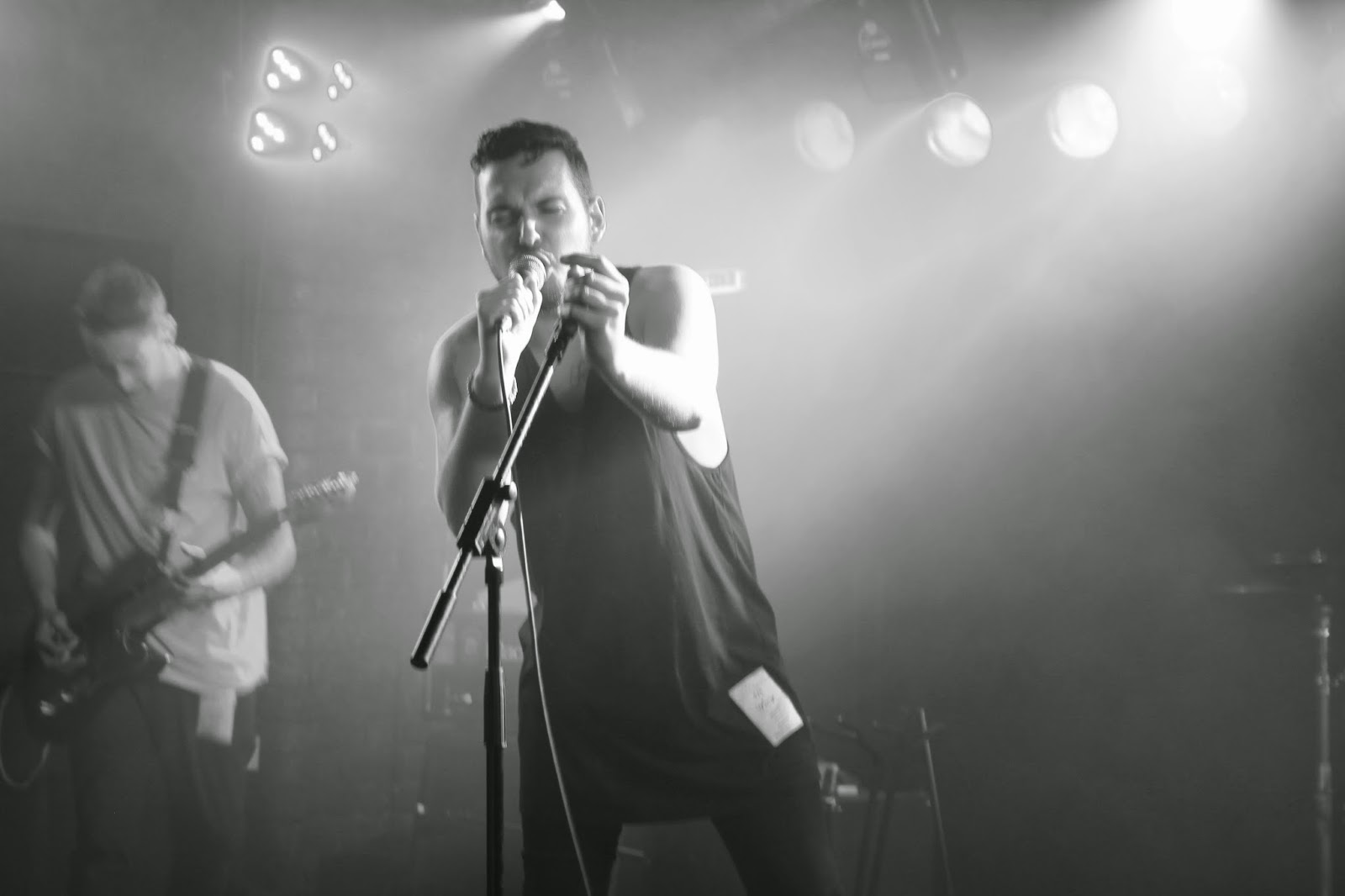 Do you love taking pictures live? What are your favourite unsigned bands?