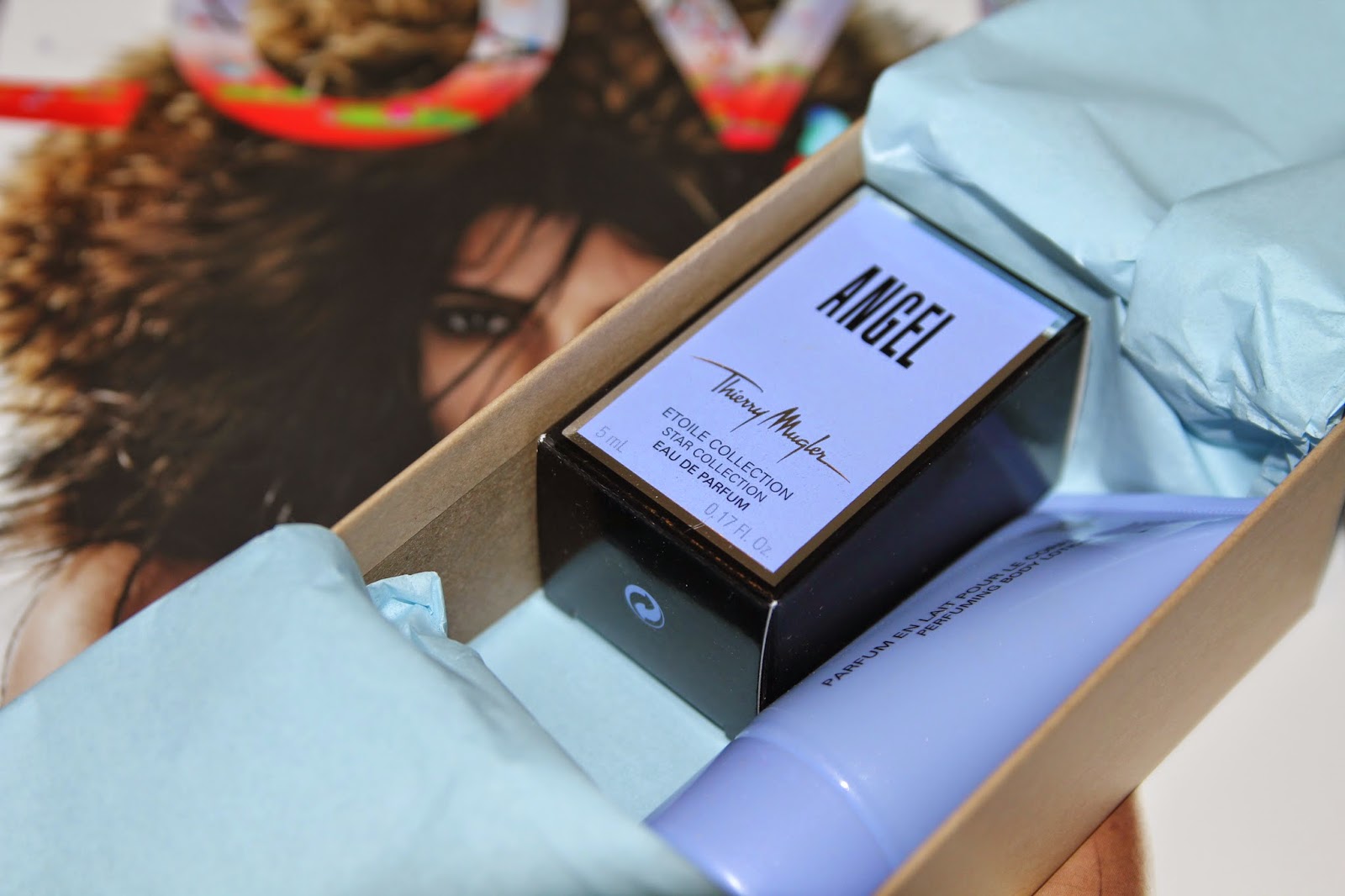 When I was asked if I’d like to take part in the new #BewareofAngels campaign for Thierry Mugler I, of course, jumped at the chance! The campaign is has been running throughout August and the beginning of September, and is celebrating the ANGEL* fragrance and its new muse, Georgia May Jagger.

ANGEL is a scent that embodies everything it means to be a woman. It celebrates the seductress, the mother, the goddess, the glamour and the changes that we, as women, go through on a daily basis. It’s fragrance is fruity with a hint of musk, and from the moment I put it on combined with the mini lotion I got sent, I got so many compliments and felt so sexy and feminine that I haven’t taken it off since.

The campaign is taking the form of a series of creative writing pieces that embody the femininity of the fragrance, and to read mine click the read more link below… 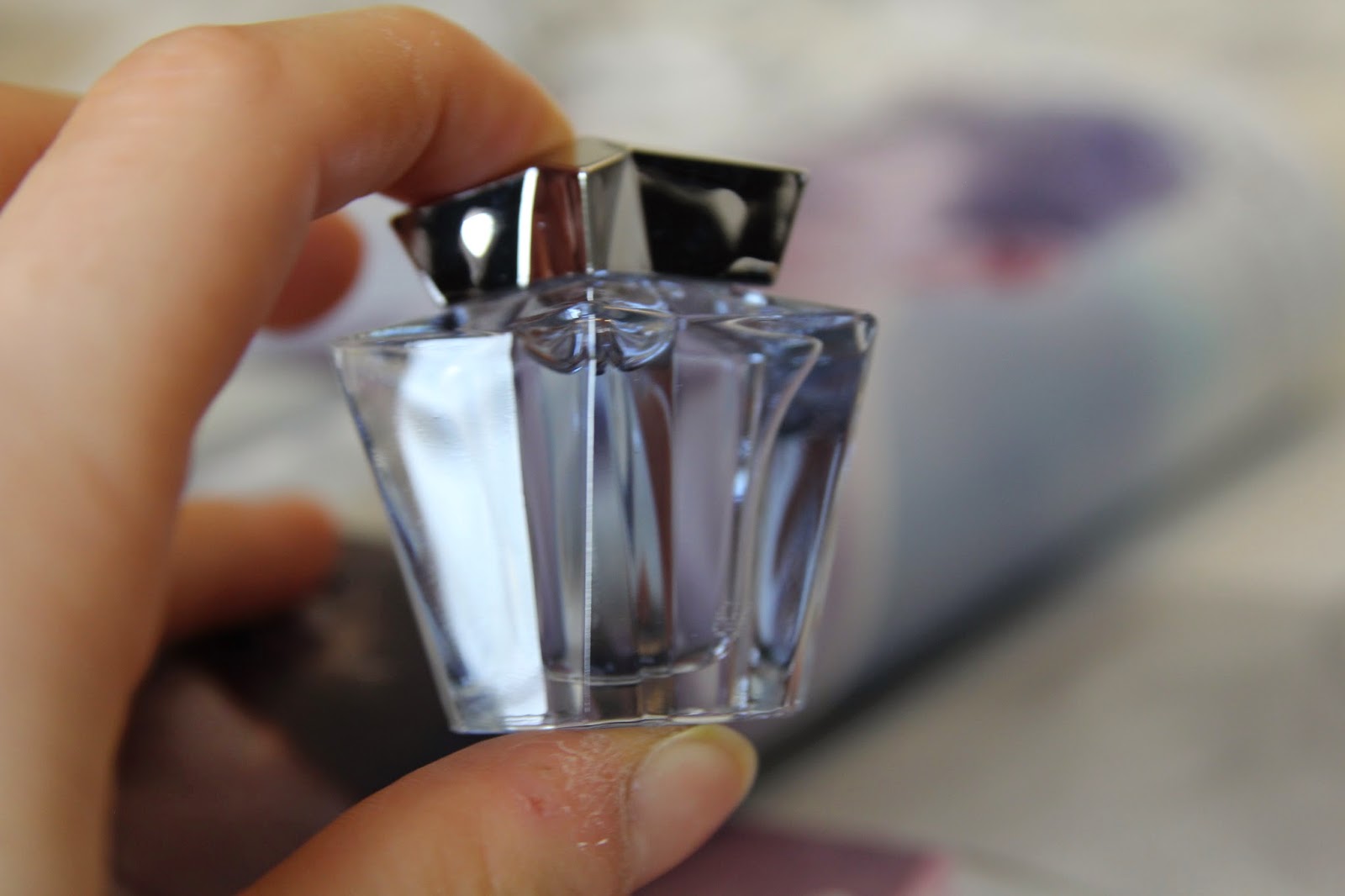 The atmosphere was heady that night
smoke mixed with the excitement in the air to create an intoxicating cocktail
of life.
And she was consumed.
By life.
By her life.
She noticed their looks as she wound her way through the tables.
She watched their faces as she raised her glass to her lips
condensation running down between her fingers as she took a sip
perfect Cupid’s bow lips leaving their imprint on the rim of her glass.
It would be washed away, but would it ever really disappear?
And then she’d leave in a haze of smoke
her perfume lingering on the air
and they’d come to, as if from a dream.
Shaking their heads in confusion they sat as if spellbound.
Later they’d remember her, admiration shining in their eyes
and the others that came before would laugh and say
“Beware the angel…”

Keep in touch with all the latest ANGEL news with the links below:

Have you ever worn a perfume that’s made you feel incredibly feminine? Would you wear the ANGEL fragrance?